The first Seniors' Hub, Beacon Hill Village in Boston, was established in 2002 by 11 friends and neighbours as a mutual support arrangement.  Currently in the USA, there are 200 Seniors' Hubs in 45 states, with 35,000+ members. Another 150 Hubs are at the developmental stage. Across the globe, there are over 400 Hubs, ] found in countries as diverse as South Korea and Finland.

The first Australian Seniors Hub was established in 2013 as 'The Waverton Hub', in North Sydney. It defines itself as “an organisation run by members for members. It enables us to age well in our own homes for as long as possible, as meaningfully as possible and as inexpensively as possible” (see www.wavertonhub.com.au). The second is in Victoria Park, Western Australia – Connect Victoria Park (see www.connectvictoriapark.org). These two innovative initiatives  demonstrate the diversity of approach to the same goals.

For more information on the Movement read the paper by Peter Kenyon Bank of I.D.E.A.S. entitled 'The Seniors Hub’ Movement'. Check out the efforts of the following set of Seniors Hubs that have inspired our efforts in the Darling Range: 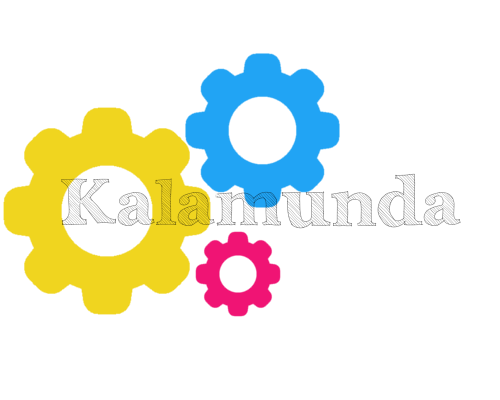